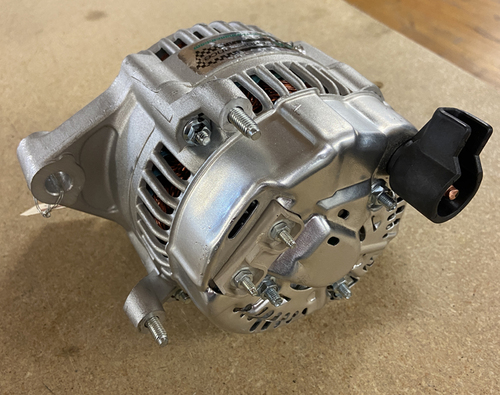 Alternators are a crucial part for every car as it ensures the charging ability of batteries. In situations where a car doesn’t start, most individuals think that the reason might be the battery, but in actuality, it can be a faulty alternator. This post puts lights on the signs which indicate possible faults in jeep alternators and how to differentiate between a battery and alternator malfunction.

When an alternator starts failing, the most common issue that arises is difficulty while starting the car or turning over slowly before the engine starts. This happens when the alternator fails to charge the car’s battery or few brushes fail to reach the coil where required. An individual might hear clicking sounds while starting as well.

Additionally, the car might keep stalling down while running due to failure in alternators to supply efficient power to the spark plugs.

An individual might notice some key lights on the dashboard dimmer than they normally used to be. On the other, the situation might be just the opposite, as the lights might get extra bright or flicker at times. All of these signs indicate that the voltage supply to the electrical components is inconsistent, and probably, it’s a faulty alternator behind such issues.

As discussed earlier, if the car fails to start often, the chances are high that the alternator isn’t able to keep the battery charged. Eventually, this can also lead to damage to the battery or even the starter if left unattended.

On the other hand, it may not be the jeep alternators that are malfunctioning but the battery. One can get an understanding of whether it’s the alternator or the battery creating the issue by jump starting the car. Once jump started, if the car runs smoothly, it’s the battery that needs replacement, while if the engine turns off again, it states that the alternator is failing to supply adequate power to the battery.

The burning smell of rubber or wires

The smell of burning rubber or wires is though rare but can be a sign of a faulty alternator. This generally happens if the alternator belts aren’t able to rotate the way they normally do, which causes the belt to heat up. If this keeps happening, the belts heat up to an extent when the car owner starts getting a rubber-like burning smell.

A grinding or whining sound coming from the engine is one of the easily identifiable signs of a probable fault in jeep alternators. While the grinding sound is caused due to worn-out or a broken bearing, a whining sound is due to the voltage regulator indicating the alternator for frequent charging. Conversely, the alternator might not be receiving power from the battery; therefore, it’s recommended to check the battery in such a situation.

When a vehicle’s alternator fails to provide an adequate power supply, the electrical components get affected too. For example, the windows might take longer to roll up and down, radios and other accessories getting cut down.

If a car owner notices any of the signs mentioned above, he/she shouldn’t wait any longer and reach out to a professional car repair service at the earliest. This will ensure omitting any further damage to the car and help get back to normal comfortable rides. 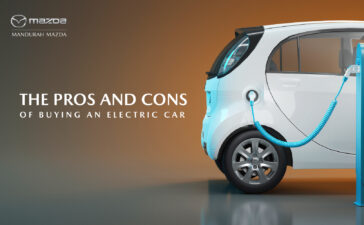 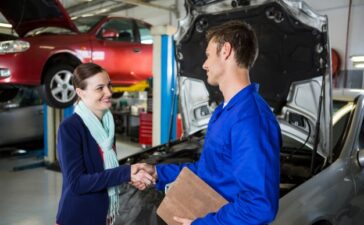 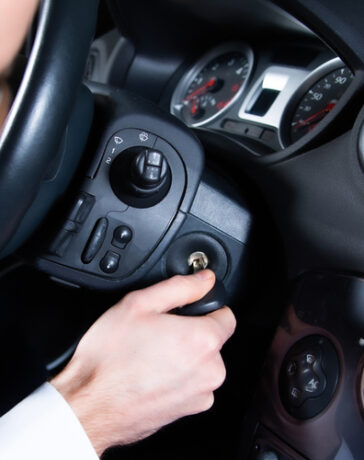